THE FRUIT OF THE SPIRIT - GOODNESS - 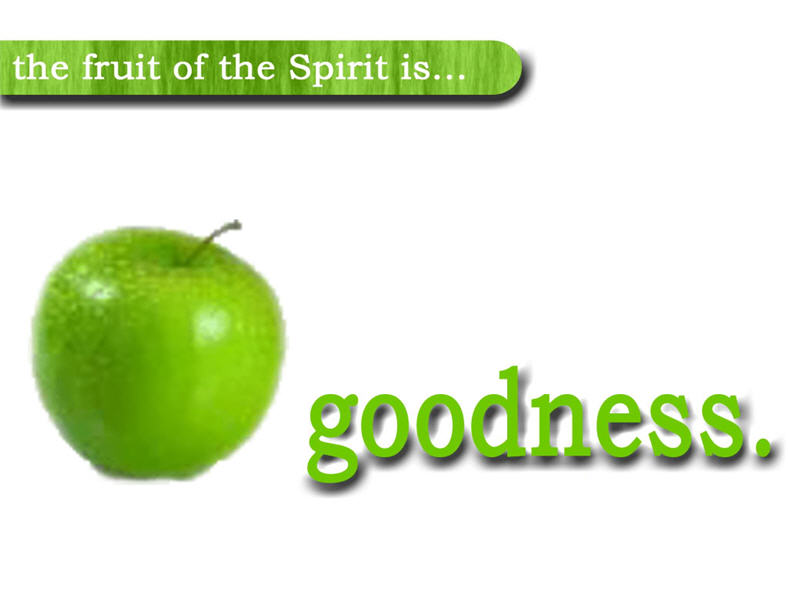 Once upon a time, a man by the name Adamu passed by the city of Lagos, on his way out he saw a terribly injured man who had met armed robbers hours before his arrival. This man was battered, bruised and crushed. Adamu felt a rush of compassion flow through his veins as he highlighted from his vehicle to take care of the dying man. When they got to a hospital, Adamu sponsored his health bill and promised to make extra payments when he came back if need be.

Do you know that Adamu was not the only one to pass through that road where the injured man lay? Two prominent religious people had passed that same spot earlier – one a General overseer (G.O) and the other a Chief choir master (C.C.M). Yet none of them even cared for the dying man.

This story picturesquely illustrates how many of us who seem to be religious lack one of the basic characteristics of love – GOODNESS. Goodness is love’s character. The man Adamu is the Good Samaritan mentioned in scriptures. Although the Good Samaritan to the Jews was no better than a sinner, yet Jesus exalted him in scriptures because he exhibited the fruit of the Spirit – Goodness.

The G.O and C.C.M represents religion without savor. No good done at all to neighbors, merely pet talk and vain attendance of activities. However, the Good Samaritan presents a challenge to us that can’t be turned away from. Are you good to your neighbors? I want you to know that only God can make a man good, “For it is God which worketh in you both to will and to do of his good pleasure”. Phillipians 2:13 (KJV) Any goodness outside of GOD is all a “filthy rag” Isaiah 64:6. GOD BLESS YOU! 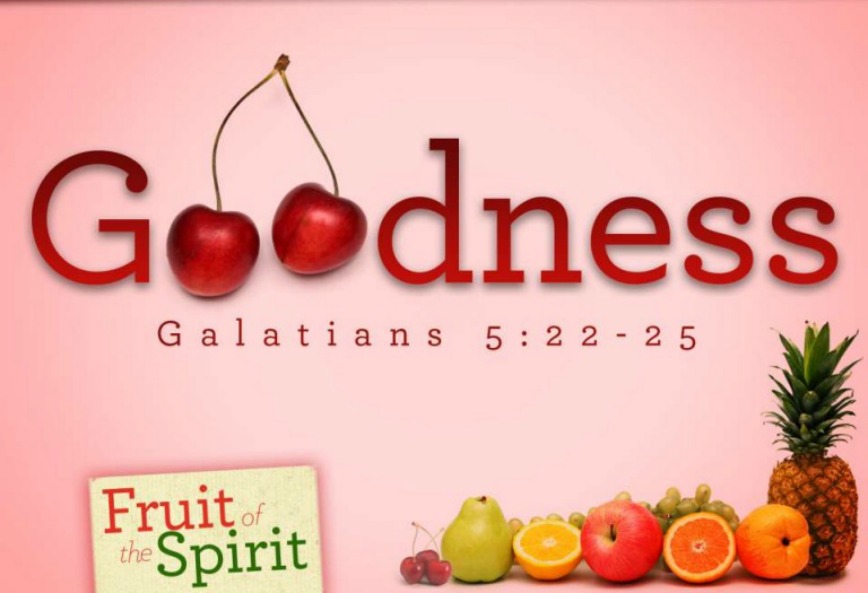 THE FRUIT OF THE SPIRIT – LOVE

THE FRUIT OF THE SPIRIT – JOY